A delightful village in the inland hills of the Tuscan Maremma, Saturnia presents itself as an inhabited center of great beauty and extraordinary charm, a small town that can boast ancient origins, which are lost in the centuries of Etruscan-Roman domination, its streets tell an extraordinarily past interesting and eventful and the beauty of its monuments and its oldest buildings combine to make this small town one of the most beautiful in the Italian peninsula.

With a trip to Saturnia, in the southern territories of Tuscany, you will have the opportunity to come in contact with an extremely ancient culture, with customs and traditions of great charm, walking through the alleys of the town you will immediately realize how here time seems to have stopped, the buildings and monuments tell an ancient story and their presence is a strong reason of interest for tourists and history buffs.

Among the most beautiful and interesting monuments that s i found in the town of Saturnia, we certainly want to remember the Church of Santa Maria Maddalena, of medieval origin, but almost completely restored in the early twentieth century, the Palazzo Panciatichi-Ximenes, residence of the governors during the Renaissance, the Roman columns, in the main square of the town, appear as ruins and show some important inscriptions in Latin, the surrounding walls, originally erected by Roman hands and then modified under the dominion of the Republic of Siena and finally Porta Romana, which in ancient times represented the only access to the fortified city. 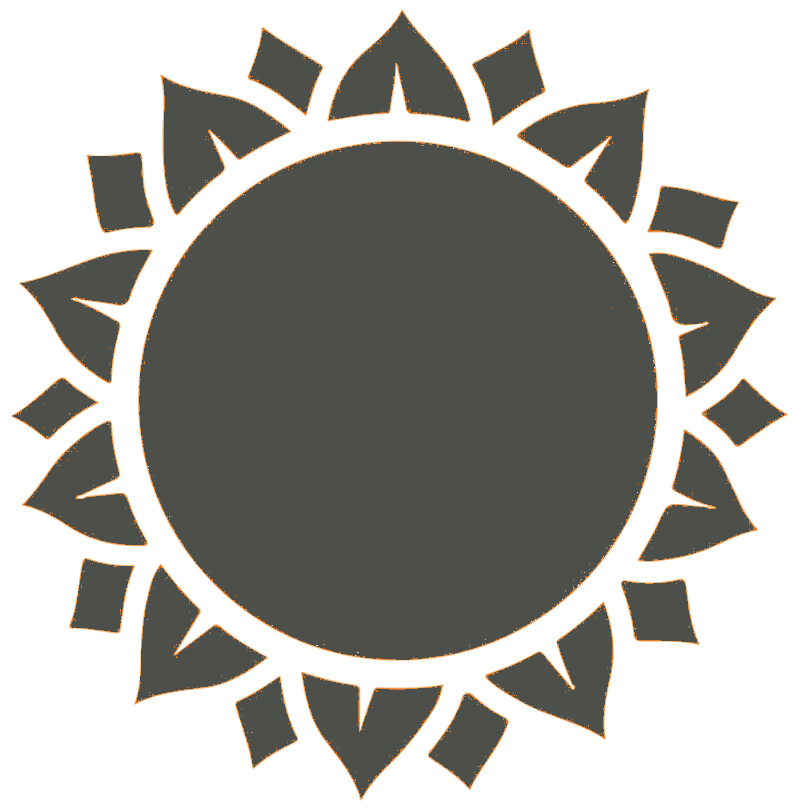